Background:
Everybody who runs or wants to run a country knows about Levon Yevgeny. For everybody else, say hello to the world’s most infamous arms dealer for the past 30 years. Born and raised in a very poor family in Armenian SSR Mr Yevgeny quickly established a reputation as a young businessman, able to pull off extraordinary deals in a plan economy plagued by red tape. He was considered a millionaire at 14, joined the Red Army at 16 and was promoted to Colonel on his 26 birthday, and served for 15 years without ever putting on boots. He has ever since helped to rewrite maps, history and made men one big leap closer to God, by earning a fortune on former Soviet military equipment. One can wonder how this man has been able to operate this openly and for so long, but the truth is that both Washington and Kreml have seen benefits in Mr Yevgeny’s trade. Rumors even say that at times Mr Yevgeny has been as much on CIA’s payroll as on third world dictators and revolutionaries. One thing is for sure though - Mr Yevgeny makes sure the rivers of blood never run dry.

Two years ago Levon Yevgeny joined forces with Swedish-Libyan businessman and billionaire Abdul-Wazim Olsson. They have together expanded Mr Yevgeny’s offerings by putting fighter and attack aircraft on the menu together with full operation services. This has already had a major impact worldwide. For instance the El Salvador-Honduras crisis and the escalating situation in Venezuela, in Africa the troubles along the entire Mediterranean coast, and unrest in Somalia, Sudan, South-Sudan, Tchad, Niger, Nigeria, Mali, and Burkina-Faso. What’s going on in the Middle East needs no mentions since it’s on CNN around the clock.

Rumors say that Levon Yevgeny is off the CIA asset list.

Situation:
Four days ago Levon Yevgeny was spotted in Sukhumi, Abkhazia, meeting business partner Abdul-Wazim Olsson, and the banker Gandon Smirnov. Abkhazia has been Levon Yevgeny’s preferred base of operation since the country’s break-away from Georgia, the fruitful cooperation with the not so legitimate Abkhazia Bank of Commerce, and of course, the veritable smorgasbord of former Soviet military equipment around the corner. Two days ago HUMINT detected Somali warlord Deeq Xalane entering the country.

Following the discovery of Levon Yevgeny and his associated whereabouts, and intelligence of a meeting on July 9, the CIA immediately began to plan an operation. With all eventualities taken into consideration, the preferred method fell on airstrikes with a “small Georgian/Abkhazian border incident” as distraction and alibi for increased aircraft movements. Because of the complexity of air warfare, the operation command was transferred to the US Air Force Special Operations Command. The command change led to, by diplomatic reasons, that the Swedish government was informed about the plan, which they heavily disputed. As result, the plan was modified and the Swedish citizen Abdul-Wazim Olsson was to be captured for prosecution. Sweden also insisted on contributing with attack aircraft to the operation.

The following window-of-opportunity has been identified by SIGINT:

1. Levon Yevgeny, Deeq Xalane, and Gandon Smirnov will meet in the afternoon of July 9 in Levon Yevgeny’s villa in the Ritsa Relict National Park.
2. Abdul-Wazim Olsson is set to leave the country on the same day, departing Hotel Leon in Sukhumi City by car for Sochi International Airport.

At an unusually late stage, a US Navy air component was added to the task force.

Package mission:
Precise timing is key to strike targets when stationary and in known locations. There will not be enough time to perform sweeps and/or establish air superiority, since the discrepancy between sweeps and strikes would be too great, and the risk of target disappearance too high.

Camel3
SEAD/DEAD in and around Target Area High-rise. BDA and FAC(A) support in AO.

An aircraft is declared hostile if below conditions are met:
1. AWACS has declared a boogie a bandit, and;
2. AWACS or flight has tried contacting the boogie on Military Guard 243.00 with no response, and;
3.1. The boogie constitutes a significant threat towards allied assets, or;
3.2. The boogie deploys weapons on allied assets.

BEAVER2
Follow-up strikes on targets 50Lima and 60Lima. Priority to strike/engage targets in order 40Kilo, 20Kilo, and 30Kilo, if seen trying to escape on foot, by car, or by helicopter. Target 60Lima has the capacity to reach the Russian border in less than 1 minute after take-off.

DUSTY4
CAP.
Due to ROE you need to identify a boogie as bandit in order to engage. Do this with either a) AWACS Clearance or b) contact the boogie on Military Guard 243.00 or c) extremely hostile actions by a boogie will also render the target hostile/bandit.

ELVIS5
CAP.
Due to ROE you need to identify a boogie as bandit in order to engage. Do this with either a) AWACS Clearance or b) contact the boogie on Military Guard 243.00 or c) extremely hostile actions by a boogie will also render the target hostile/bandit.

YANKEE7
Strike targets 50Lima, which is believed to host targets 40Kilo, 20Kilo, and 30Kilo, and target 60Lima. Target 60Lima has the capacity to reach the Russian border in less than 1 minute after take-off.

It is strongly recommended that the flight lead plots a low level high speed route from HP East to Target Area High-rise, preferably spending lots of time in the Caucasus Mountain valleys.

Advice to target the northern site first (SA-3), prior to the southern site (SA-6), to open up a corridor for Yankee7 between the Russian border and the SA-6 threat range.

JESTER1
CAP.
Due to ROE you need to identify a boogie as bandit in order to engage. Do this with either a) AWACS Clearance or b) contact the boogie on Military Guard 243.00 or c) extremely hostile actions by a boogie will also render the target hostile/bandit.

VENOM4
CAP.
Due to ROE you need to identify a boogie as bandit in order to engage. Do this with either a) AWACS Clearance or b) contact the boogie on Military Guard 243.00 or c) extremely hostile actions by a boogie will also render the target hostile/bandit.

Vodka 1-2
Mission to protect Levon from the Imperialist pigs! 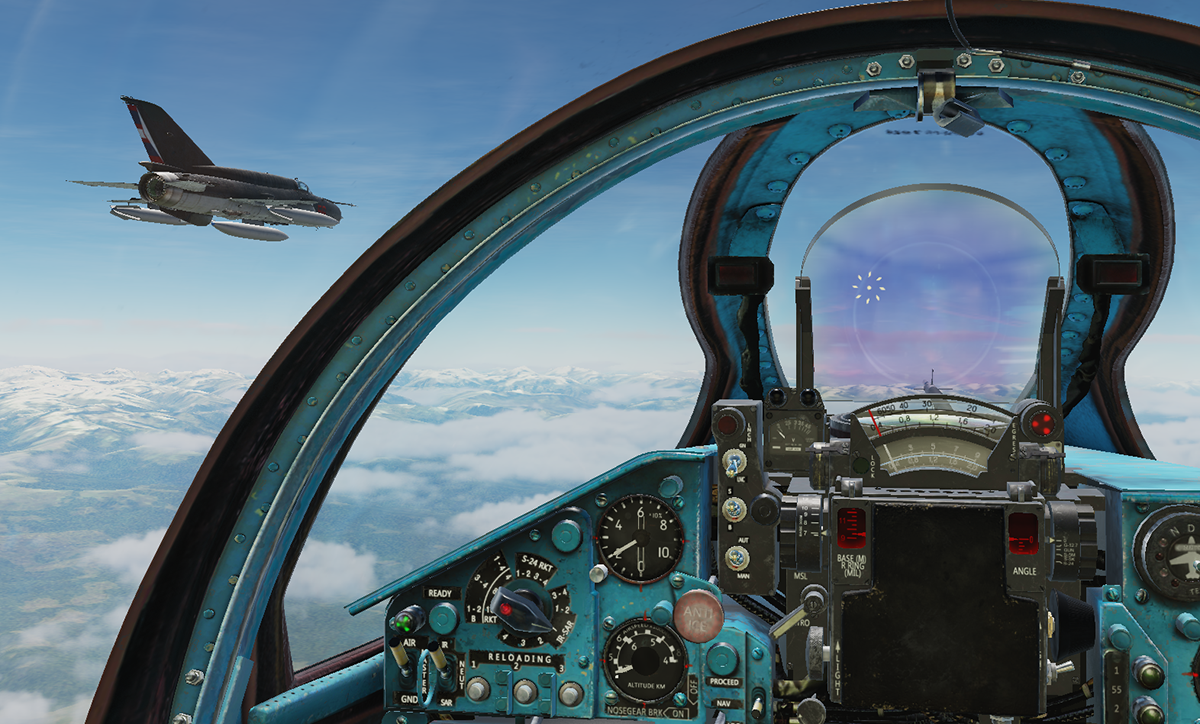 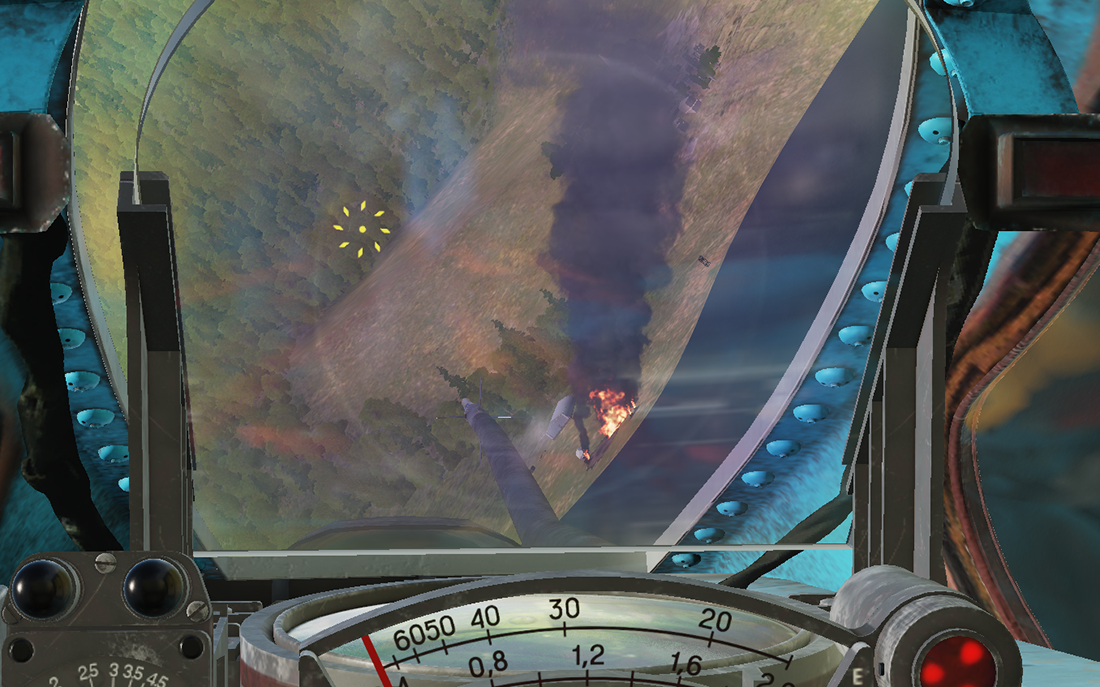 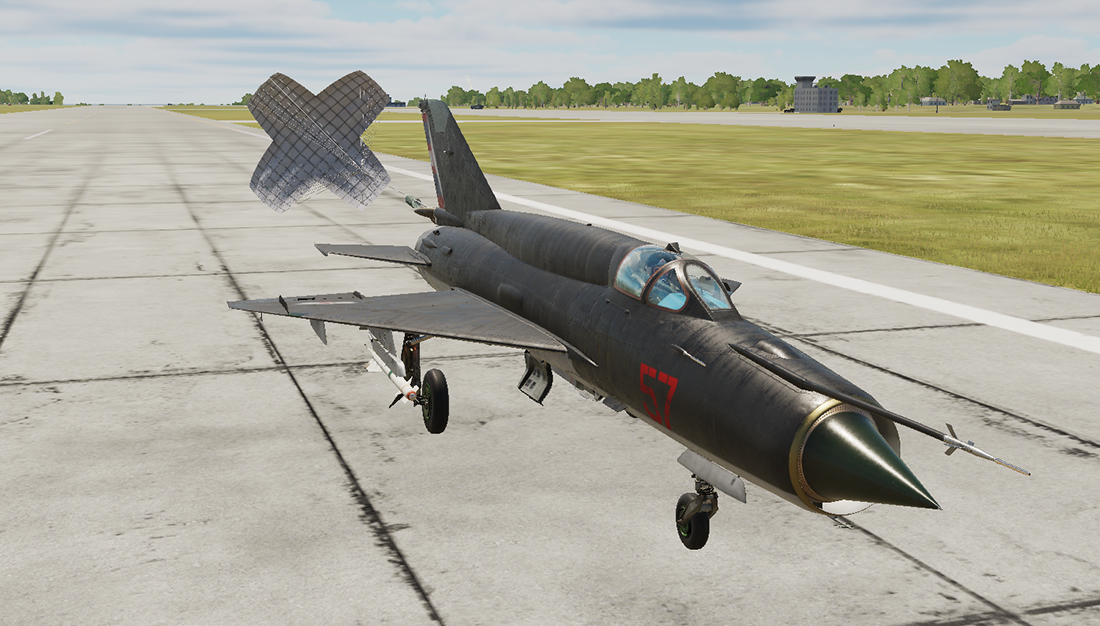